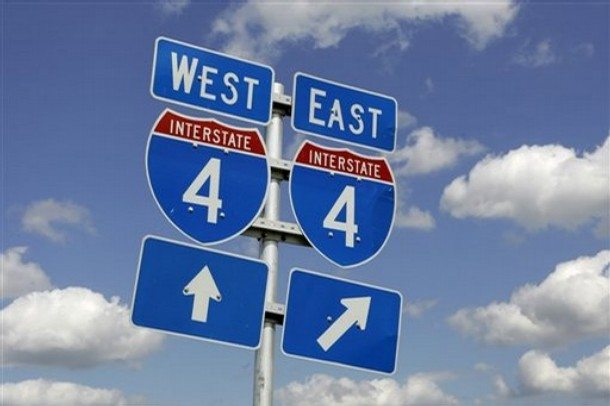 Florida’s me-too Republican speakers – Rick Scott, Pam Bondi and Marco Rubio — offered little contribution to the conversation at the RNC except for a wee bit of self-promotion. South Florida Congresswoman and former Democratic Party Chair Debbie Wasserman Schultz did one better in getting herself booted out of the DNC on a rail. Nonetheless, noteworthy is the prominence of the state in the electoral process. Sen. Bill Nelson, after President Obama’s sweeps through Florida, commented in a debriefing that the state is won or lost on the I-4 corridor. Meaningful to track is how that strategy will play out as this year’s election unfolds.