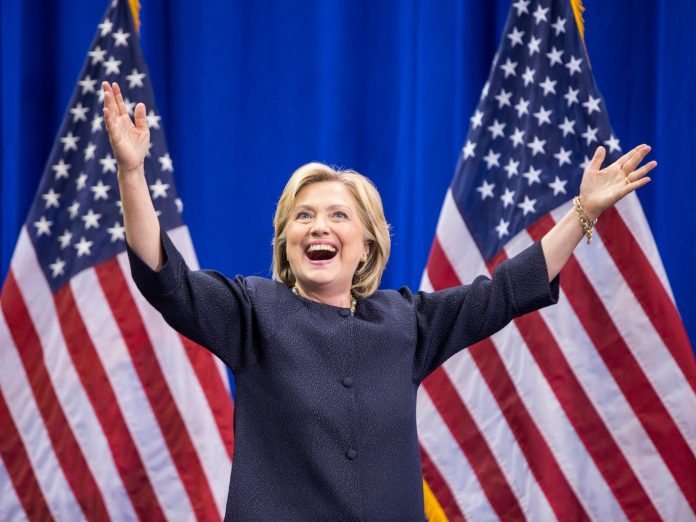 A dozen of us from the Orlando Sentinel’s CF100 are posting online commentary on the Republican and Democratic Conventions each night.  Below are my comments from Thursday night.

The party has spent four nights playing off themes in the world of what I call “test marketing,” to determine what sticks and what doesn’t. And after massive slippage and waste, they centered on a common call to action. It sounds like this: (1) The DP represents the “nation’s better angels,” said Gov. Andrew Cuomo; (2) The DP is the “moral defibrillator of our time,” according to the Reverend William Barber of the NAACP; (3) the DP is the moral conscience of the country; (4) Hillary is all too equipped and experienced to keep us safe; (5) the DP is the heart and soul of our country; and (6) if Trump represents our country, we have much to lament.

All good, and all sentimental. But putting aside the political platitudes, the incorrigible rhetoric, the cartoon political characters, and the nominee herself, with a clean efficient speech, the strongest intellectual argument for this year’s election, this year’s Democratic Party, and this year’s sweeping platform came from veteran second-generation governor, Andrew Cuomo with an argument which was so simple and intelligent that it may or may not get picked up in the mainstream media Friday morning.

Who lost? “It takes a Village” is progressive, and does not reflect the underbelly of socialism. Hillary’s upbringing is not Trump’s. The contrast between Hillary’s background and Trump’s is formidable. Is there a loser tonight? Of course.

Donald Trump clearly represents a movement in this country at this point in time. And Hillary represents a fundamental counter-balance and view of where America sits.

The intellectual teeter-totter is arguable. And the character teeter-totter is too. But what is not is the level of experience and commitment Hillary brings to the table in relationship to The Donald’s. After all, for The Donald, as once quoted, “is there anything you’ve ever done for anyone other than yourself?”

For Hillary, the question is not so obvious. After all, for her, if there is an injustice to be served, the “rich” will cover it because they can afford it.

The good news is that constitutional democracy works at every level. Let’s see how it unfolds in this one.