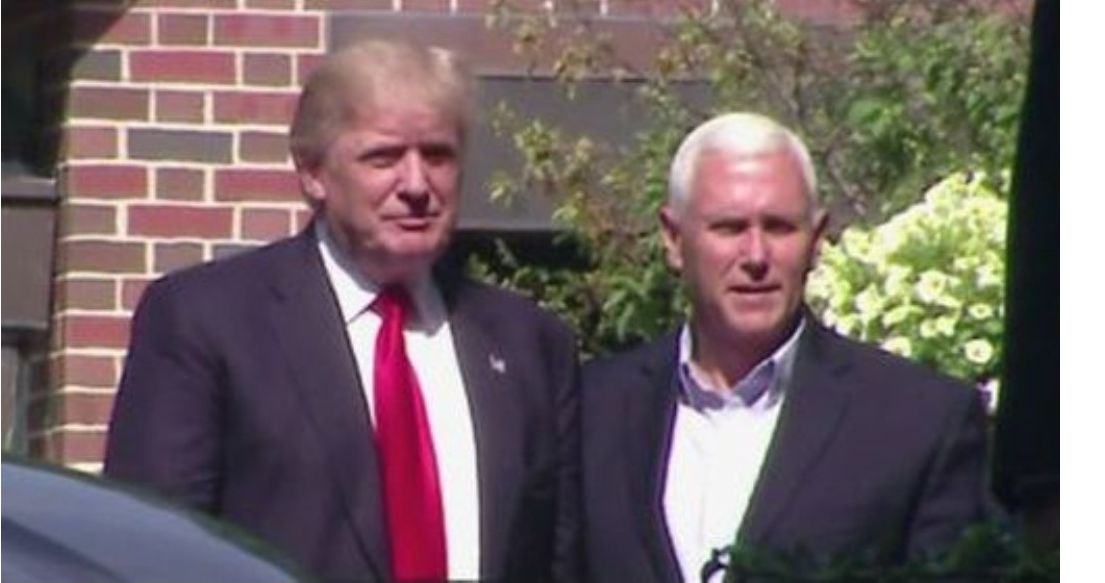 A dozen of us from the Orlando Sentinel’s CF100 are posting online commentary on the Republican and Democratic Conventions each night.  Below are my comments from Saturday night.

Who won? The winner in this decision was clearly Donald Trump himself.  By selecting Indiana Governor Mike Pence, Trump showed himself to be a sober pragmatist with keen judgment. Governor Pence has conservative Republican credentials, strong relationships with the Koch brothers and other top Republican funders, a Congressional pedigree earning him the respect of his former Congressional colleagues, and a balanced demeanor off-setting the incendiary and volatile Trump we have all been exposed to. A surprising choice for Mr. Trump, given his character, but a good one for the ticket.

Who lost? The biggest losers were the Dump-Trump contingent headed to the Convention and Hillary herself. Regardless of whether the contingent would have been successful in any event, the addition of Governor Pence to the ticket almost assuredly tanks the effort, regardless of the fireworks or entertainment which might come our way in the meantime. Moreover, Hillary has to be fidgeting. First, the addition of the Governor balances the ticket in general and in the Midwest. Second, it will ultimately solidify the Republican Party including the hold-outs. Third, it adds a fund-raising component which has eluded The Donald to date. And fourth, it brings back into the Republican block voters who might have been inclined to go third party, particularly recognizing that existing Libertarian Candidate Governor Gary Johnson seems to be hurting Hillary more than Trump. A bad day for the Clintons!