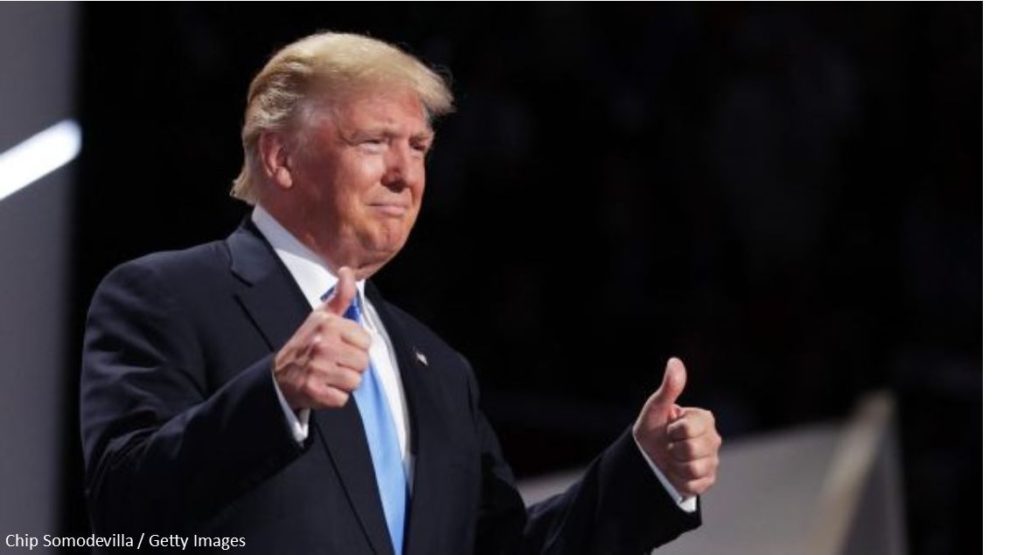 A dozen of us from the Orlando Sentinel’s CF100 are posting online commentary on the Republican and Democratic Conventions each night.  Below are my comments from Monday night.

Who won? This may or may not ultimately be a convention for the Republican Party, but it’s clearly becoming, after some initial inconsequential drama, the convention for a newly forging populist party coalescing around the brute passions and untempered emotions of its chieftain, Donald Trump. And the clear winner of that metamorphosis (or schism as the case may be,) at least for tonight, is Flyover America, which has continued to seethe as it has watched its time-honored perceptions of America’s greatness relentlessly sapped by an intellectual climate of political correctness and year after year of escalating international erectile dysfunction. With or without his wife’s assistance or his celebrity billionaire status, The Donald has a long way to go to drag his party into the White House, and he obviously has to expand his message passed the disaffected, disenchanted and disillusioned, but, at least for tonight, he and his advisers have shown that they know all too well where Trump’s strengths lie, and as importantly, where Hillary’s vulnerabilities prevail.

Who lost? Hillary, unfortunately, has no place to hide. While pedigreed Republicans stayed home en masse to avoid being seen at Donald’s party; while the RNC Convention opened its doors to party bickering and nasty back-stabbing; while the political rule book for electing a president or running a convention got tossed months ago — nothing seems to help Hillary. In fact, through themes of homeland security, an elite military, regaining international respect, and speaking loudly while carrying a really big stick all got America’s blood boiling, nothing seemed to get convention attendees’ blood boiling more than the sound of Hillary Clinton’s fabled name. Name her and pause for sound effects. Name her, followed by Benghazi, and watch out for the firestorm. While Hillary was the clear loser tonight, it will be interesting to see, as we transition from the Republican to Democratic Conventions, what she will possibly be able to do to offset the liability of her reputation for deceit, or her Nixonian trait of simply being disliked.