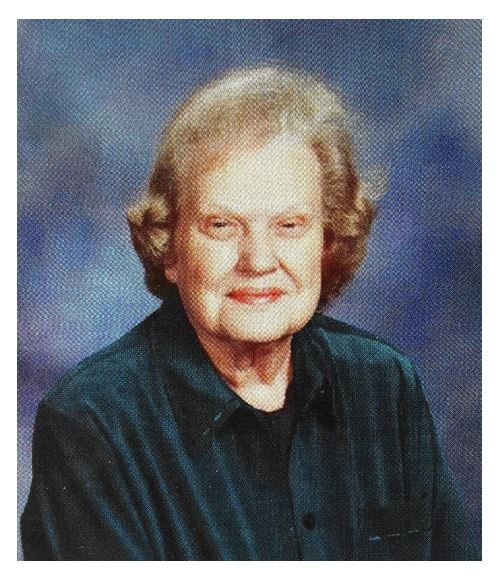 The gruesome and heartbreaking death of an 84-year-old Leesburg widow at the hands of a career criminal with multiple prior convictions just four days after being released from prison yet again exposes the irony of our criminal-justice system, which incarcerates individuals for actions that in most developed nations would at worst merit fines while simultaneously releasing on bail individuals who have clearly demonstrated they are a societal menace. Bernadine Montgomery’s antiques and silver were pawned, her credit cards tapped and her life violently exchanged in the process. This is criminal justice — sentencing and bail standards — run amuck!