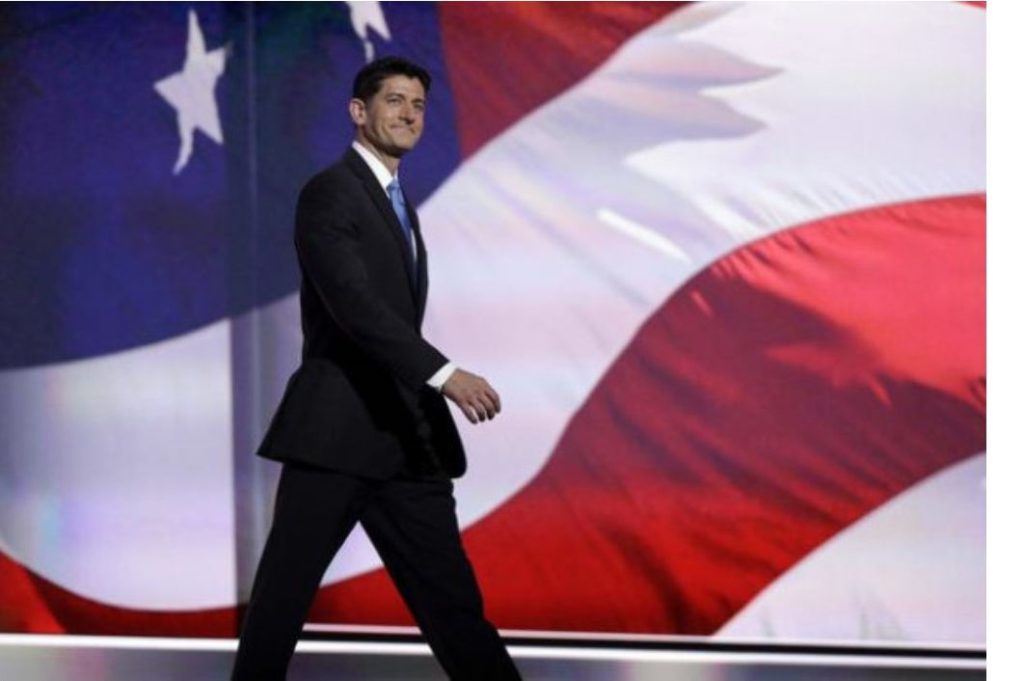 A dozen of us from the Orlando Sentinel’s CF100 are posting online commentary on the Republican and Democratic Conventions each night.  Below are my comments from Tuesday night.

Who won? While it’s not fundamentally debatable that it was a very good night for The Donald and a very bad night for his staggering former friend-turned-enemy, Hillary Clinton, the real winner of the evening was House Speaker Paul Ryan, whose very demeanor and delivery declared gravitas. He was painfully forced to traverse a narrow blue line, clearly circumspect in his Trumpian praise, recognizing nonetheless that he may very well be forced to do the president’s bidding in some future surreal alternate reality.

In the process, however, he exposed to America yet again, for the second time in four years, why Peggy Noonan’s rhetorical question asking where the grown-ups are, needn’t fall too far from the political tree: We are watching a future president of the United States behind whom we are prepared to line up.

While I would have preferred that his allegiance to the Republican Party give way somewhat in thought and nuance to what is clearly his obvious personal mindset about the newly nominated candidate, I recognize, as I’m sure did he, the transitional responsibility he had in this strange moment in time: support the unification of the party while limiting personal veneration of its standard bearer.

He did what he was required to do; but what he delivered more significantly was a vision of America inspired by ideas, thoughts and precepts that underlie the very America we all aspire to embrace — today’s incarnation of Jack Kemp and Ronald Reagan — and the platform of our next Republican president: who may be running sooner than we may think.

Who lost? As I watched the lineup of freshmen Republican senators spreading across the stage, it occurred to me that the biggest loser of the convention is the Republican Party itself. I felt the same as I listened to Gov. Chris Christie, current Arkansas Attorney General Leslie Rutledge, and former Attorney General Michael Mukasey.

There is a calculus to what can be defined as the Trump movement (it’s obviously not a party). It comes from what I call a combination of the politics of disappointment, the politics of hatred, and the politics of retribution. But, as powerful as those might be at this moment in time, it is aided by the wind at its back in the name and image of Hillary Clinton. Were Hillary not the movement’s opponent and such an easy target, the chance is that Donald Trump would lose a respectable election and be a footnote in history. But Hillary is the candidate and this is 2016. Hillary is immensely vulnerable, Donald Trump is the Achilles of this time … and should he win, histories will be written. But, if not, his story will be epic and his very talented son, Donald Jr., will descend to pop culture like John F. Kennedy Jr., albeit as who appears to be a genuine Republican.

The issue is what that means post-Trump. If The Donald wins, the Republicans will face an identity crisis of 1912 proportions. If The Donald loses, it will take a defining moment to redefine itself.

Who won? Donald Trump Jr.’s pre-speech interview commenting on the current crop of politicians: “What’s different about this batch than the last?” It framed very clearly the zeitgeist of the Trump family huddles!