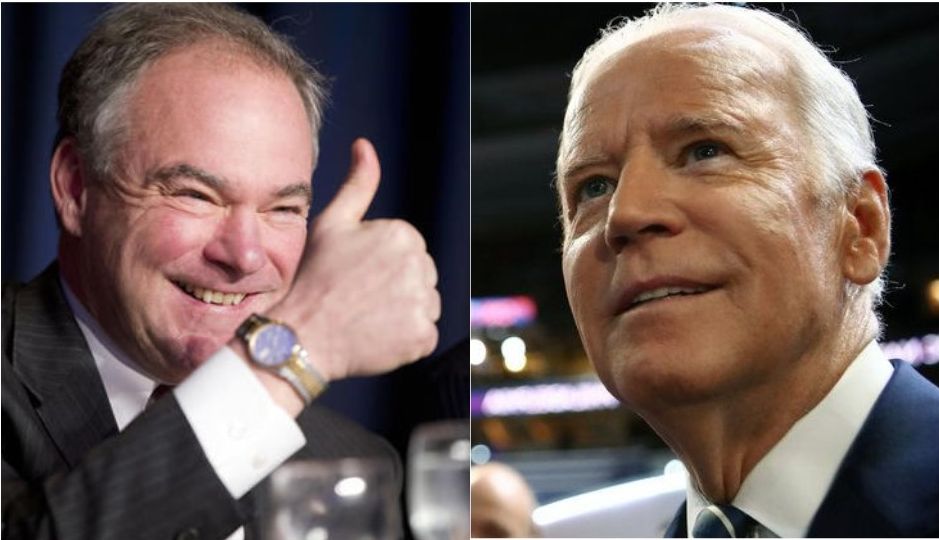 A dozen of us from the Orlando Sentinel’s CF100 are posting online commentary on the Republican and Democratic Conventions each night.  Below are my comments from Wednesday night.

Who won? Despite the distraction of the wasted issues noted below, the DNC aced critical themes Wednesday that will resonate and amplify throughout its emerging campaign. They were expounded high and low and brought home by an outstanding “talk” from Vice President Joe Biden, whom many voters from both parties would have clearly preferred to Hillary Clinton.

They can be summarized as follows:

“This election is not about fear — give that up, Americans, because we are the strongest nation in the world, and Hillary is the strongest leader in the nation, with real strength, not Trumpian bluster. So, put that aside: America is about love, not hatred; love, not anger; decency, not cynicism. Trust that Hillary, tough and experienced, will watch your back, and go about doing what we do as Americans. She will deliver our spine so we can live in safety to deliver our hearts!”

Within that context, the clear winners tonight were Joe Biden with his direct appeal to what I’ve consistently referred to as Flyover America — what he refers to as “middle-class Joe Biden” — and our Broadway stars, who, with their immense talent, reminded us all in song that “what the world needs now is love, sweet love,” an attribute sorely lacking on the RNC platform and in the Trump persona. As Joe Biden describes it, he is a man and a position who “betrays our values.” Our Broadway singers did!

The Democratic campaign is behind in this election, at least as of Wednesday night, and on the offensive, but what may very well have emerged as winners are the critical points of engagement with The Donald, minus the hobby-horse scapegoats of the traditional Democratic Party.

While Mr. Trump is vulnerable on what Gov. Jerry Brown called today’s No-Nothings, far worse than the 1850s, the reality is that the majority of the electorate does not fundamentally care about global warming and countless other environmental issues featured Wednesday night.

But here’s what they do care about, at least in this election: safety — here and abroad — character, and humanity. And it just so happens that those are where Trump is most vulnerable. While it’s true that Hillary clearly has her fissures, she has represented action, and The Donald has represented words, as well as self-adulation.

If Wednesday’s experience is about testing dry runs, so be it, but it would probably be better for the Democratic Party had they not been launched on prime time!

Quote of the day: Martin O’Malley: “To hell with Trump’s American nightmare. We believe in the American dream.” — “Bullies are really just cowards in disguise.”

Retired Admiral John Hutson: “The real disaster is that we let Donald Trump be the face of the country we love.” — “Donald, you’re not fit to polish John McCain’s shoes.”

Michael Bloomberg: “I know a con when I see one.” The bottom line, from a billionaire in his own right, is “buyer beware.”