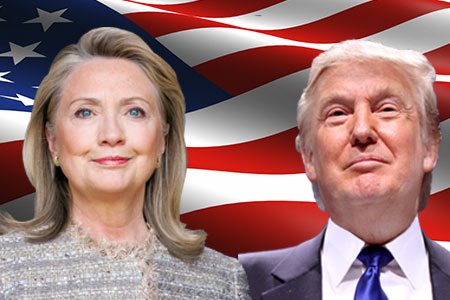 FLORIDA NECK AND NECK. Last week: For better or worse, we’ve gotten our first real glimpse at Election ’16 as presidential contenders Donald Trump, with his absurdly self-serving persona and incessant campaign gaffes, and Hillary Clinton, rigidly sticking to her talking points, hammered Central Florida this past week. Expect frequent and prolonged jaunts up and down the I-4 corridor as each attempts to capture our prized 29 electoral votes, key to winning in November. While Ohio figures prominently in election lore, only California and Texas contribute more votes to a candidate’s victory than Florida and neither is as close in the polls to Florida’s razor-thin 46%-45% edge towards Clinton. Stay tuned! 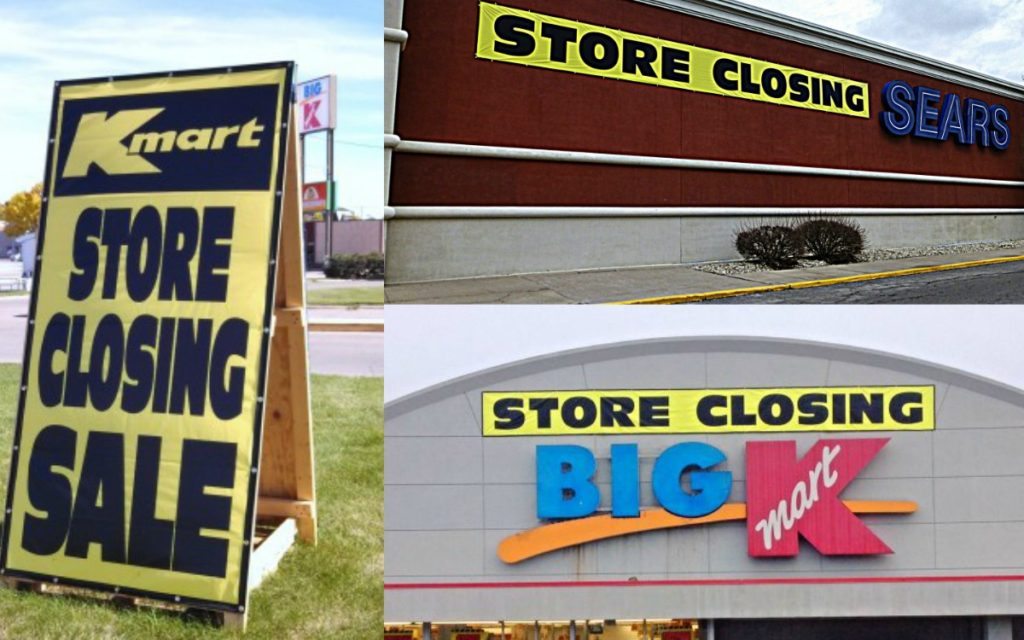 SEARS IS SHUTTING DOWN. Looking ahead: News that Sears is shutting down at Fashion Square once again portends the future of what Adam Smith long ago dubbed “the invisible hand of the market.” More than at any time in history, we are witnesses to disruptions in virtually every industry and retailing is certainly not immune. From department store to big box discounters and to online, competition for consumer preferences, coupled with the raging scope of the internet, have ravaged the entire retail sector: Montgomery Ward died; Macy’s, Nordstrom’s, and Dillard’s are anemic; K-Mart is a walking cadaver; and Sears is not far behind. More casualties are afoot.