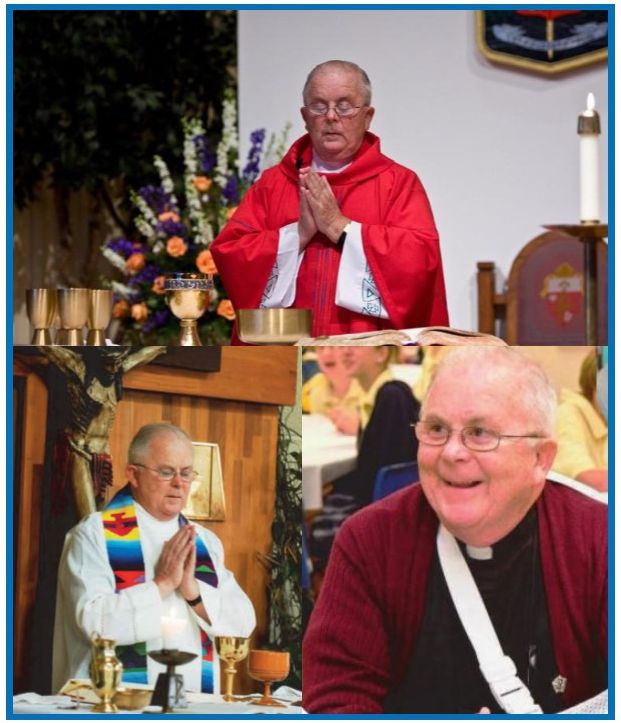 Orlando lost two patron saints recently. We all know about Arnie and many know about Father John. Father John, who was buried this past Wednesday, touched the lives and hearts of tens of thousands of us across Central Florida. On a personal basis, he married Janet and myself, baptized our two boys, buried my Mom, and counseled me as he no doubt did thousands of others through his 35 years in Central Florida. While he was fluent in English, Spanish, Italian, Latin, and Gaelic, more significantly he was fluent in being human. Fare thee well, Father John, we will miss you.