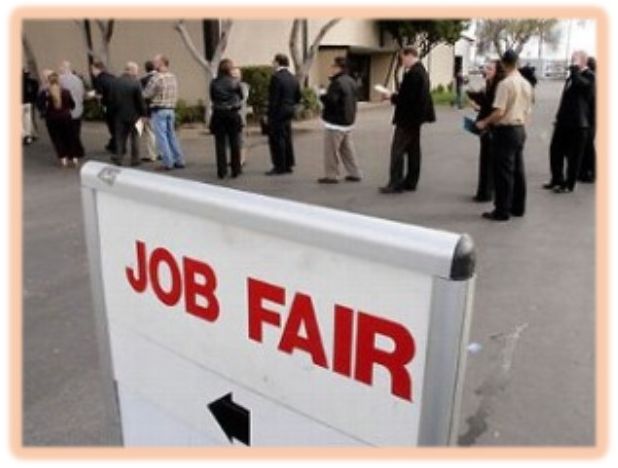 Fundamentally, there’s been a breach of trust between American capitalism and the American consumer. The consumers, who create 70 percent of the economic activity in this country, have been given the runaround and have been left high and dry with respect to their families and their values. As a result, they’re rebelling, both out of fear and a desperation as to where America is at this point.

Wall Street carries the greater burden of the blame with such a substantial amount of greed as to make all of us pause for comment. And businesses, reeling in the face of it, are now required to lay off the heart and soul of their businesses to be able to simply survive, as organizations and as organisms.

The breach of faith…is severe!